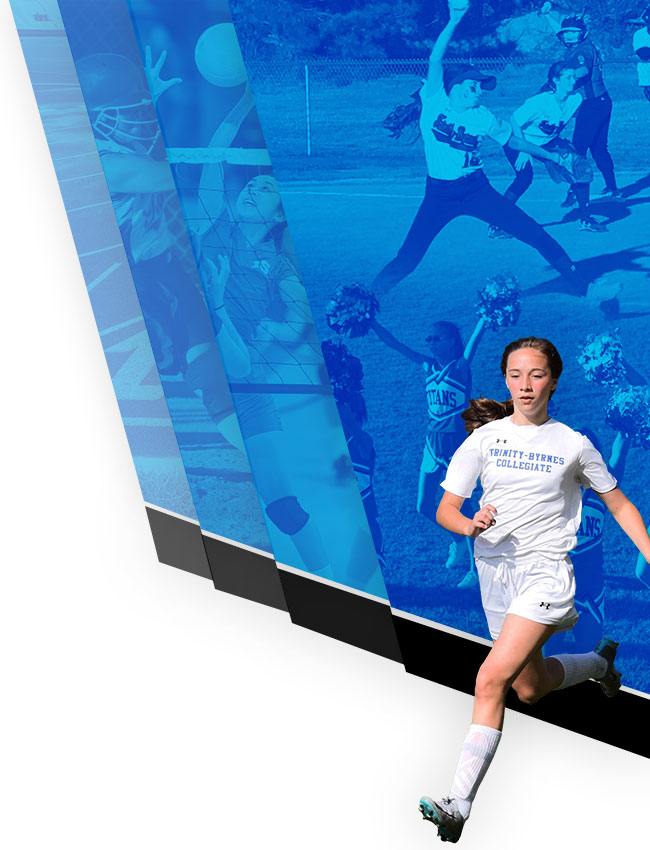 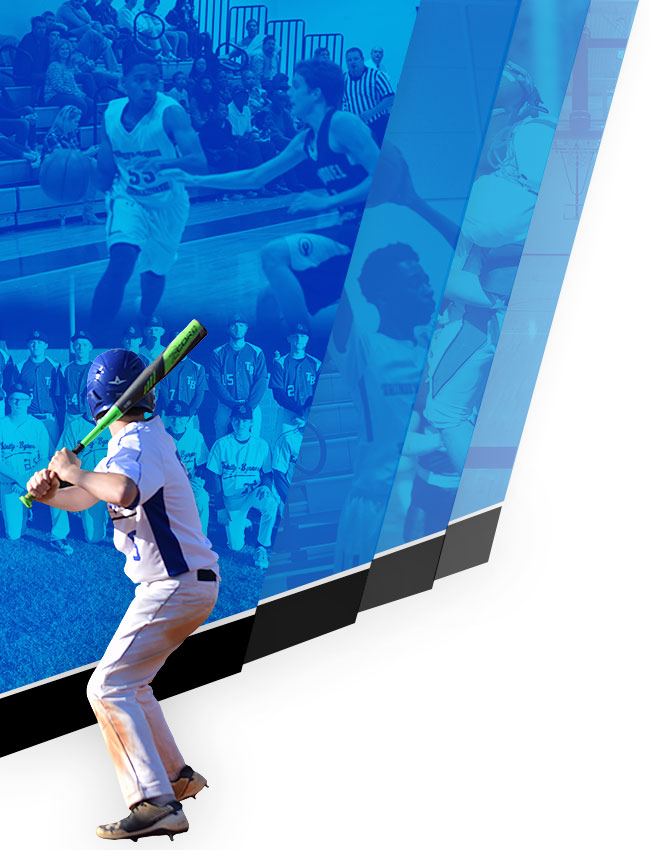 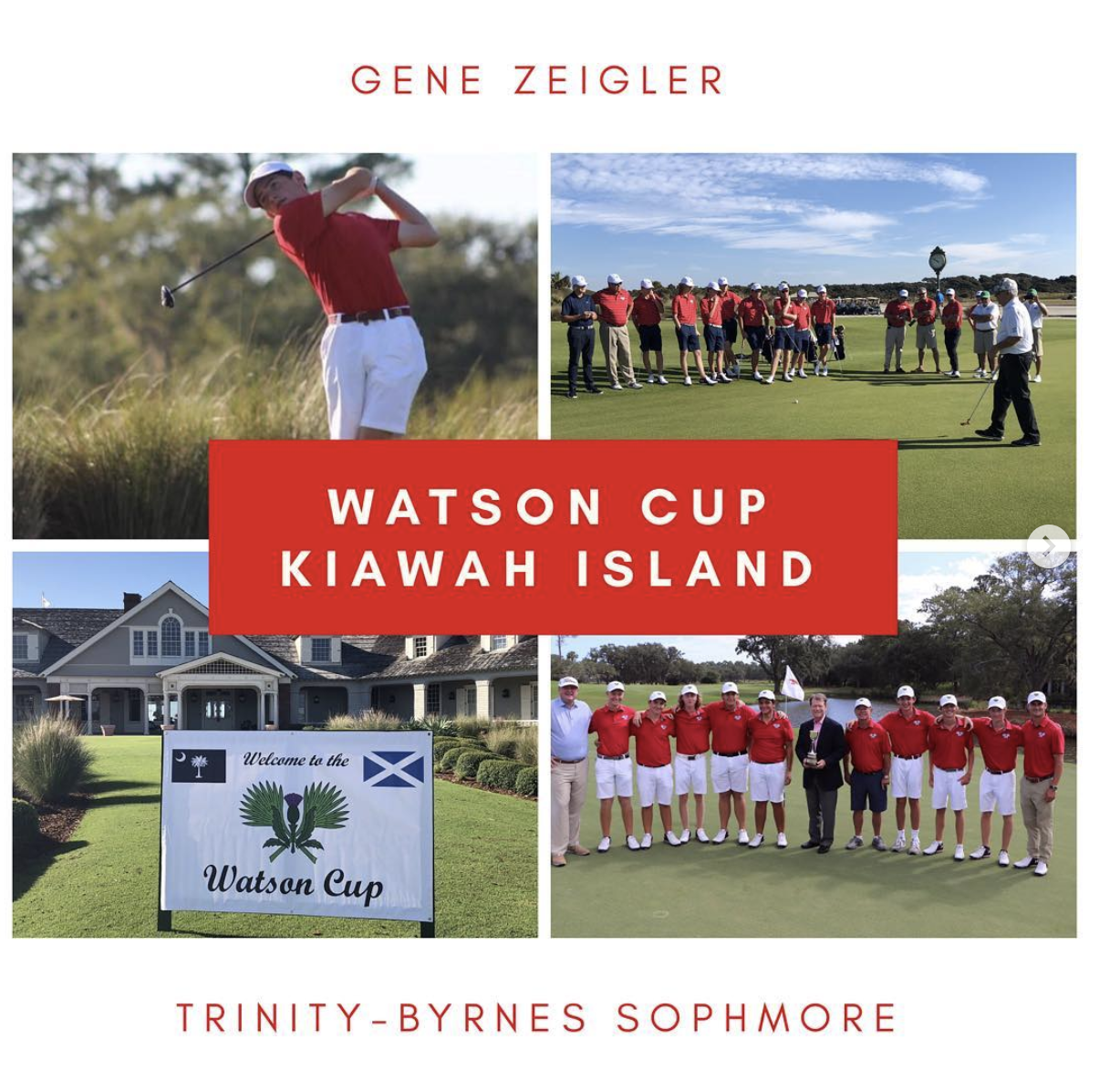 Trinity-Byrnes Sophomore Gene Zeigler has played in a lot of tournaments over the years, but this time he got to represent his state in an international match and got to meet a golfing icon! Gene helped lead the 8 man South Carolina team to 19.5-16.5 victory over Scotland in the inaugural Watson Cup in Kiawah Island. He defeated Andrew Scott of Scotland 3-0 to help clinch the victory for his team. Tom Watson, an 8-time Major Championship winner, was on hand to award the cup in the tournament named after him. The Watson Cup is a Ryder Cup style event with the best junior golfers is S.C. (where golf was first played in America) versus Scotland (the birthplace of golf). The next match will be in Scotland in 2020.
–
Congratulations Gene on the victory! What a fantastic experience!